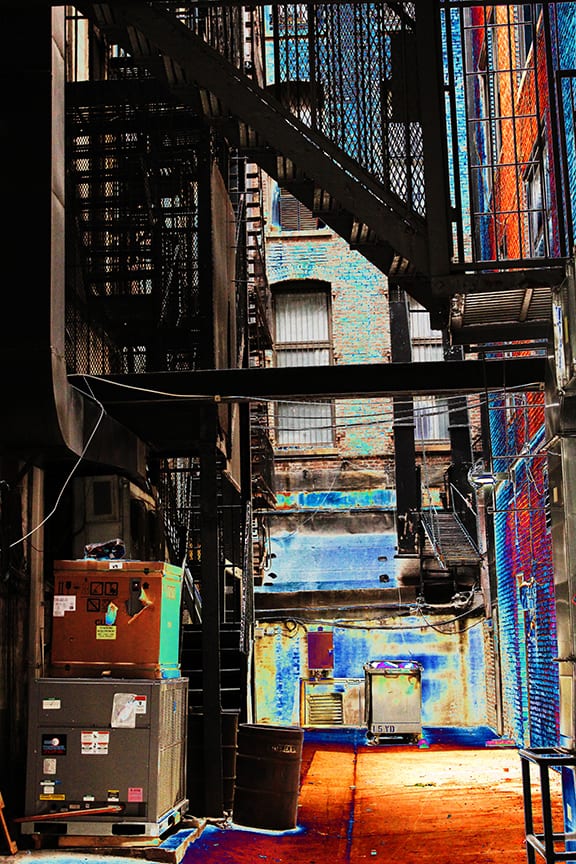 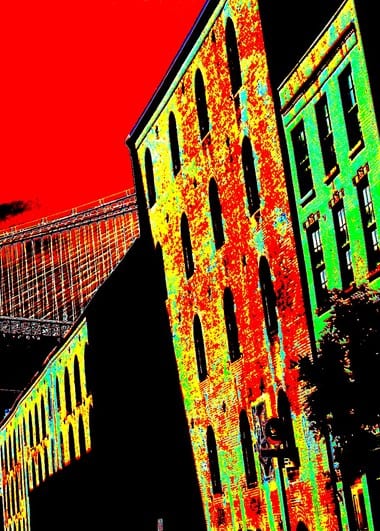 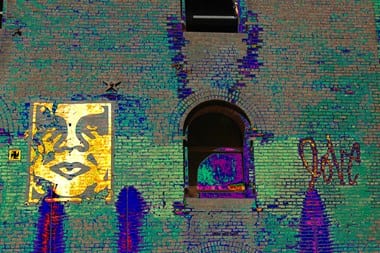 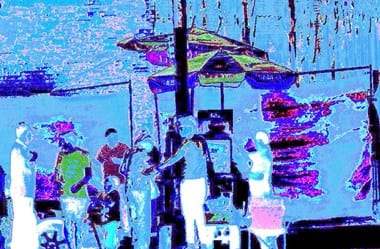 John McCluskey’s photographic work centers around New York City, New Orleans, and New England, although not exclusively. He has had poetry, short fiction, and photography published in various literary journals and anthologies including Jerry Jazz Musician, Quill & Parchment (featured poet June 2013), The Red Booth Review (photos in five consecutive issues), Inkwell, Lullwater Review, Cradle Songs: An Anthology of Poems on Motherhood (2013 International Book Award winner and one of 4 finalists for the NIEA), and many others. His poem, “My Gray Child” from Cradle Songs was nominated for a Pushcart Prize and read at a poetry reading in Taos, New Mexico by actor Tony Huston. McCluskey works in the IT industry. 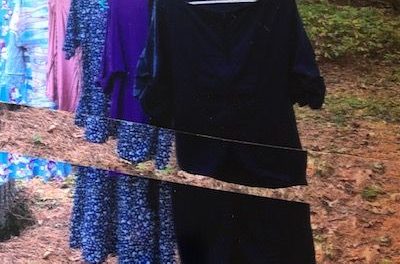 ON THE LINE BY CYNDI CRESSWELL COOK 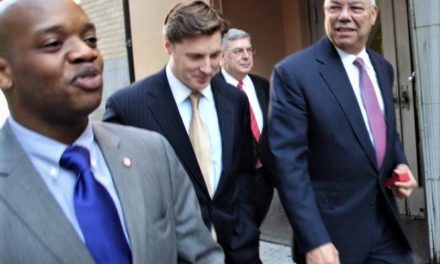 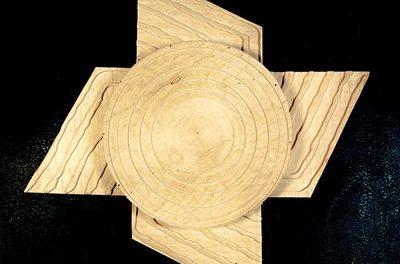 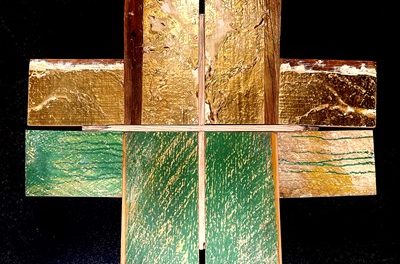